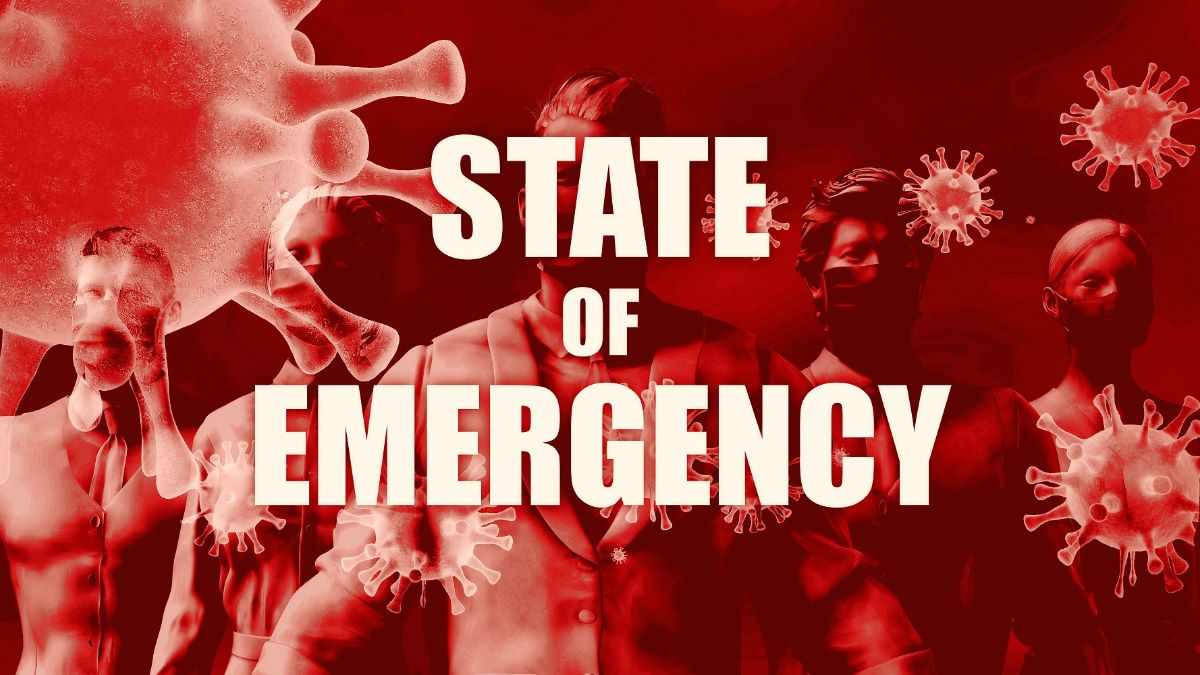 In a suit challenging the validity of executive orders issued by  Governor Ron Desantis under the State Emergency Management Act, a unanimous Florida Supreme Court ruled that the pandemic is a “natural emergency” and that the Governor has the authority to issue executive orders to address it.  Given the multitude of orders that have been issued on an “emergency” basis, including those pertaining to condominium associations, this decision will likely be a very important one moving forward.  Associations and managers confronted with issues regarding emergency issues and the pandemic should consult with knowledgeable counsel. 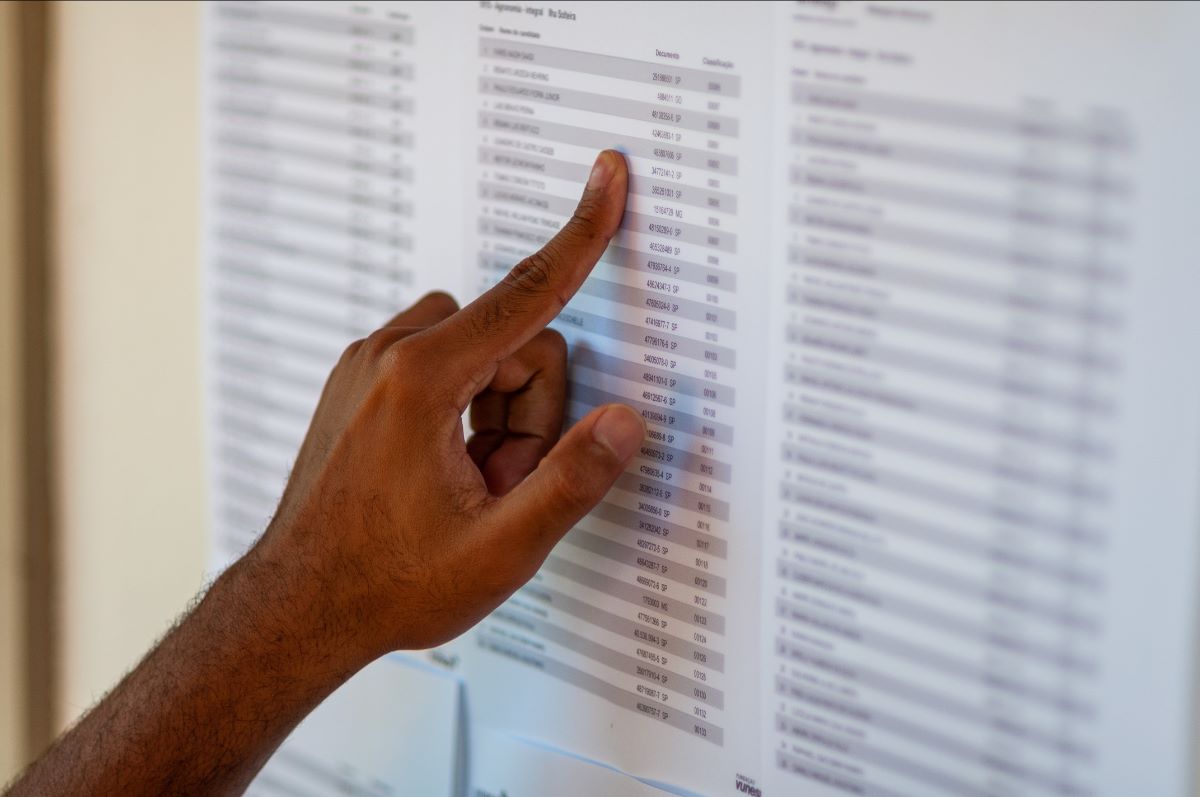 Many associations have at one time or another posted lists of delinquent unit owners in an effort to shame them into paying their monetary obligations.  In light of a recent en banc decision of Florida’s Fifth District Court of Appeal, such lists should not be published as doing so will almost certainly lead to suit brought against the association and any management company involved.

Ms. Williams appealed the dismissal of her complaint.  On appeal, the Fifth District re-examined its earlier decision and decided to recede from it, ruling that an ongoing obligation to pay assessment is  “consumer debt” under the Consumer Collection Practices Act subjecting both the association and management company to liability.  This decision illustrates the importance of consulting with counsel regarding collections practices which if improperly undertaken can lead to liability for associations and management alike. 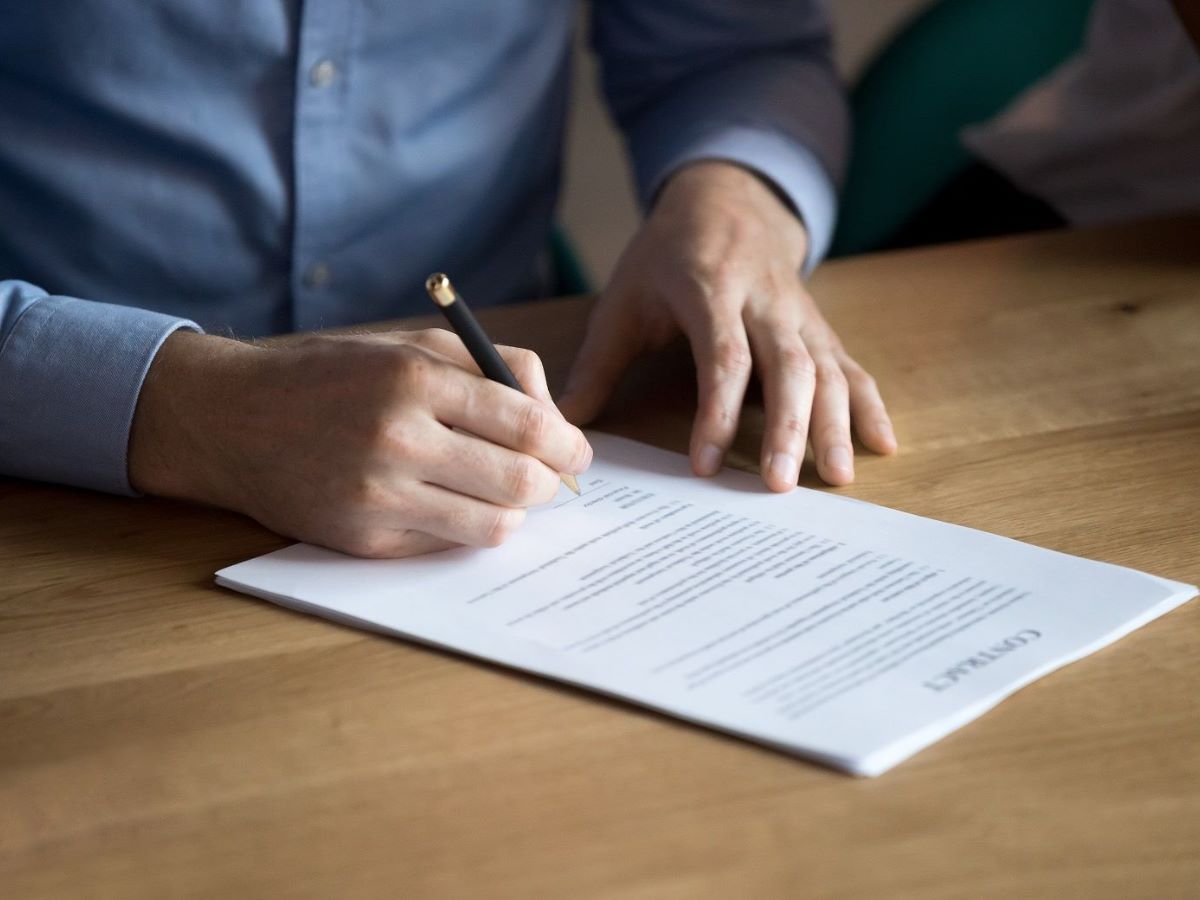 NO SETTLEMENT WITHOUT SIGNED AGREEMENT

This case illustrates, among other things, the importance of clear lines of communication between attorney and client, especially when faced with critical issues such as settlement.

FACE-TO-FACE MEETING NOT REQUIRED BEFORE FORECLOSURE

The Joneses obtained a loan backed by the Federal Housing Administration which required that the lender’s right to foreclose the mortgage was conditioned upon a face-to-face interview with the borrowers or a reasonable effort to arrange such a meeting.  However, after they defaulted  but prior to any foreclosure being filed, the borrowers sent Bank of America a cease and desist letter demanding the Bank stop all communication with them and threating the Bank with violations of the Fair Debt Collection Practices Act.

The Fourth District Court of Appeal held that Bank of America could proceed with the foreclosure even though it did not conduct the otherwise required face-to-face interview.  The Court interpreted the letter as indicia of an unwillingness to commit to such a meeting, thereby excusing the Bank from the interview requirement, paving the way for it to foreclose. 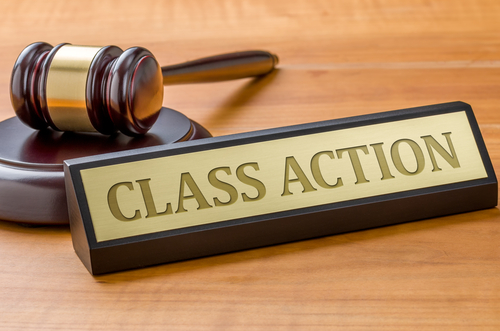 Florida’s Condominium Act and Florida Rule of Civil Procedure 1.221 expressly authorize condominium associations to institute, maintain, settle, or appeal actions or hearings in its name on behalf of all association members concerning matters of common interest to the members.  In Allied Tube a condominium association brought suit on behalf of its members against nine defendants for damages resulting from the removal and replacement of a defective fire-sprinkler system.  The defendants challenged the trial judge’s certification of the class.

Florida’s Third District Court of Appeal reviewed the case and held the trial judge acted correctly in certifying the unit owners as a class.  The Court explained that the common interest provision in the rule has been interpreted to permit a class action by an association for a construction defect located physically within a unit, rather than on common elements, provided the defect is prevalent throughout the building, as it was in the case.

Class actions are a very powerful tool that associations can exercise on behalf of their unit owners in appropriate situations.  Affected associations should confer with experienced counsel, especially when construction defect claims are involved. 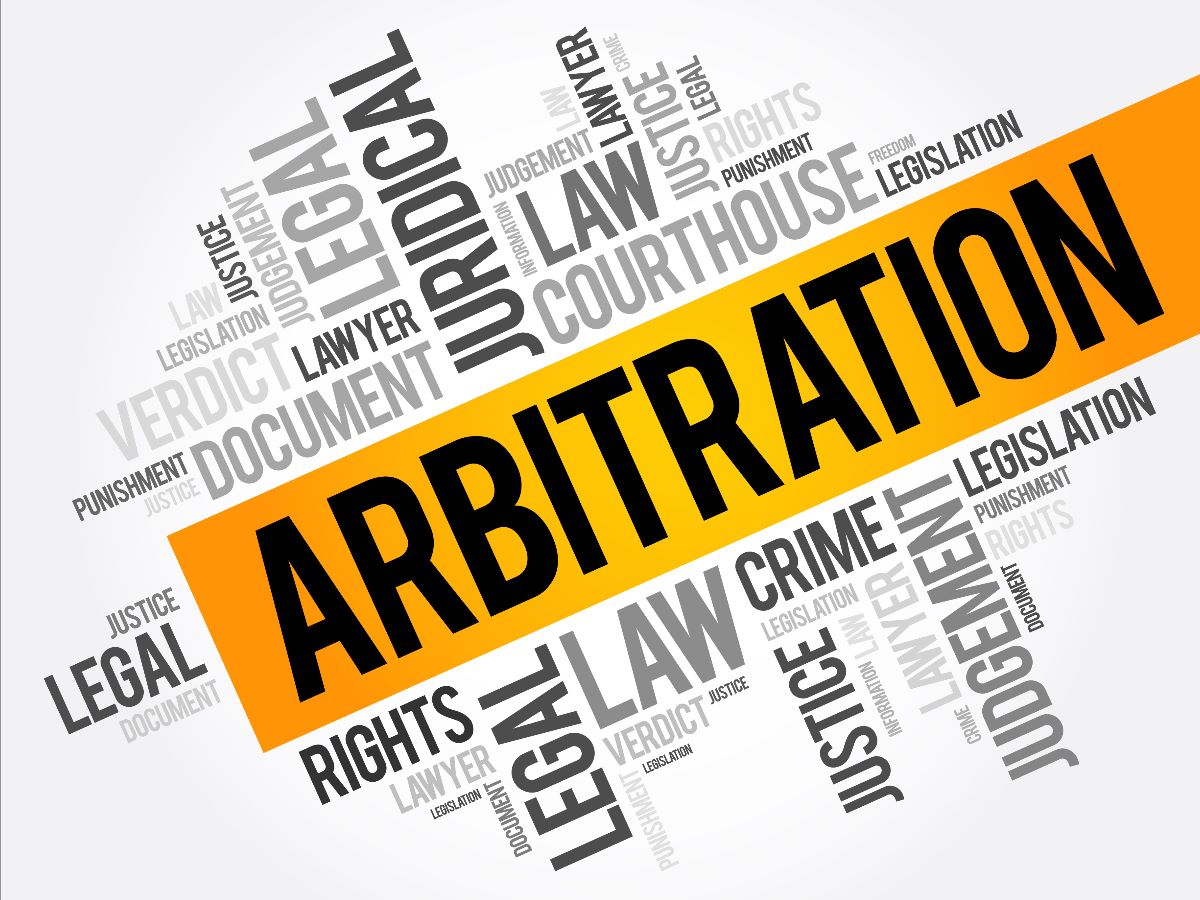 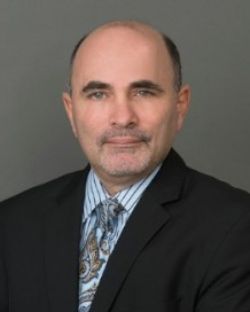